Post-Traditional Undergrad
and Graduate Programs
Working professionals and adults who've been out of school for a while, looking to advance their careers. 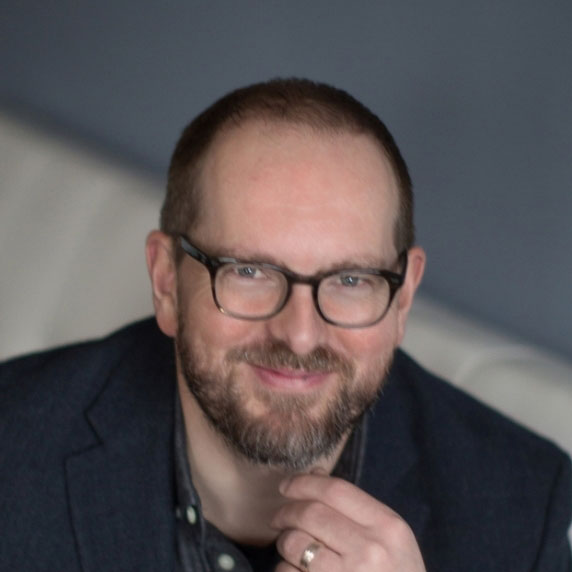 Dr. Bowker’s research combines political theory with psychoanalytic and literary approaches. He is series editor of Routledge’s book series, Psychoanalytic Political Theory, and author of several recent books, including: Critical Thinking as the Subject of Inquiry: Politics, Psychology, and Philosophy (forthcoming); A Dangerous Place to Be: Identity, Conflict, and Trauma in Higher Education (with David Levine, 2018); D.W. Winnicott and Political Theory: Recentering the Subject (with Amy Buzby, 2017); Ideologies of Experience: Trauma, Failure, Deprivation, and the Abandonment of the Self (2016); ; Rethinking the Politics of Absurdity: Albert Camus, Postmodernity, and the Survival of Innocence (2014); Escargotesque, or, What is Experience? (2015); Albert Camus and the Political Philosophy of the Absurd: Ambivalence, Resistance, and Creativity (2013); and Ostranenie: On Shame and Knowing (2012).

He has published numerous papers in edited volumes and in refereed journals, such as Psychoanalysis, Culture and Society, Organisational and Social Dynamics, the Journal of Psycho-Social Studies, the Journal of Adolescence, Logos: A Journal of Modern Society and Culture, and Thought and Action: The NEA Higher Education Journal.

Dr. Bowker was recently named a Fulbright Specialist and will build a web-based Teaching Resource Center and host a series of faculty trainings and student workshops aimed at enhancing critical thinking in Singapore in 2018.

He was the 2014 recipient of the Medaille College “Excellence in Interdisciplinary Scholarship Award” and has received multiple nominations as the Student Government Association’s “Professor of the Year” and TRiO’s Students’ Choice for “Outstanding Faculty Member.”