Can We Talk About Critical Race Theory?

Can We Talk About Critical Race Theory? 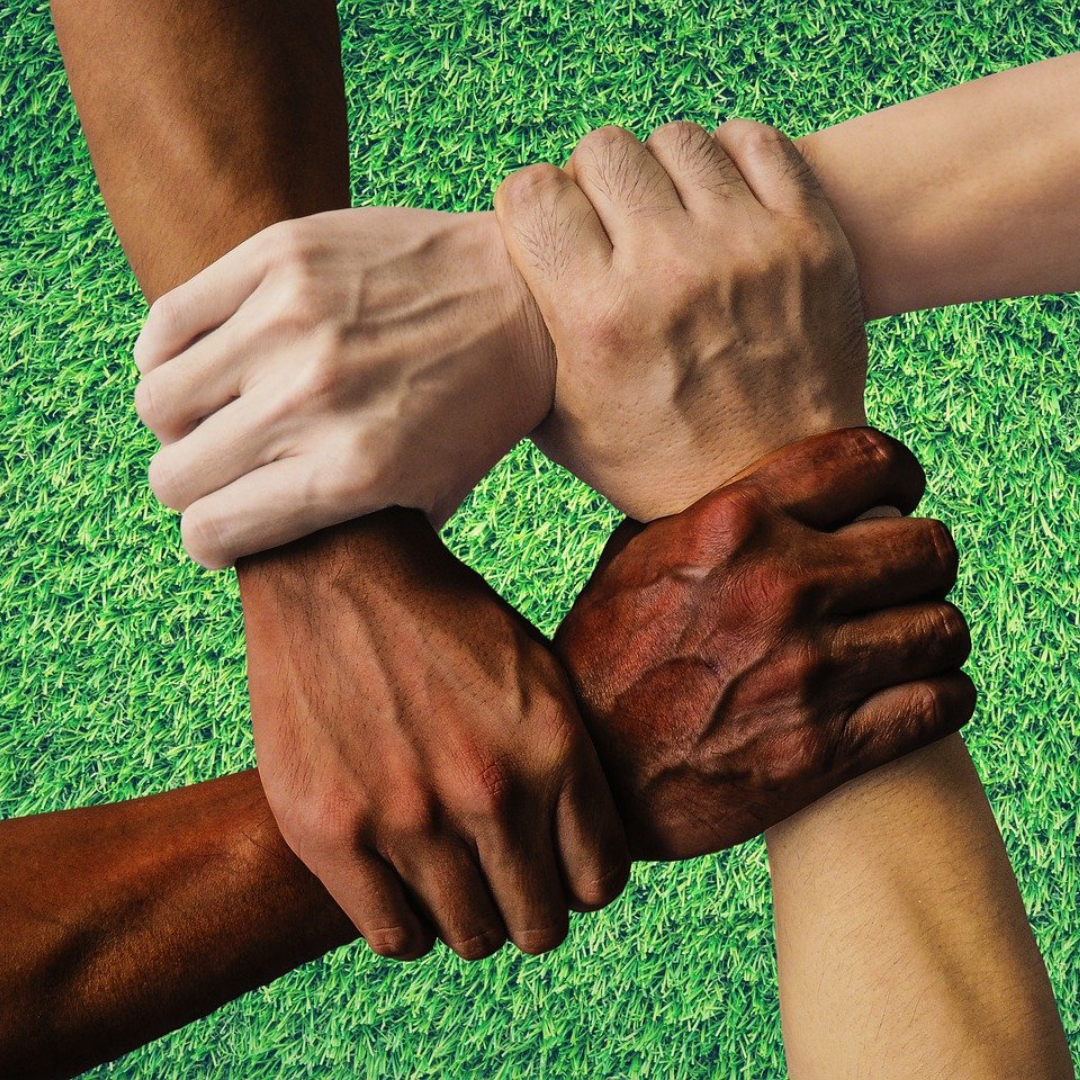 As Medaille’s spring semester was ending, I walked by a classroom on the second floor of the Main Building. As I hurried along, I happened to overhear Assistant Professor, Mathematics Blake Winter, Ph.D., encouraging his class and wishing them the best for the summer.

He said, “I hope you enjoyed this class, and I hope you found something interesting about it.” He then added, “I know most people don’t like math. I love math, so I hope I was able to say or share something with you that made it useful.” This may not be an exact quote, because I walked by fast, but it was something to that effect.

What I heard made me reflect on my experiences with math in school. I spent so much time trying to figure out the problems at first. Then, I started learning shortcuts that made things somewhat easier for me. Finally, I felt like I was coasting along. But everything changed when my teacher uttered one dreaded phrase: “Show me your work.”

I was thinking, “Look, we can just keep this simple. I will turn in a nice, neat answer sheet with all the correct answers on it. And you won’t have to worry yourself with all of the mistakes, scribble marks and scratches I made along the way. It’s a win for everyone, right?”

My teacher went on to explain two important lessons in problem-solving. First, she said, “Just erasing your past mistakes isn’t an effective way to learn.” Second, she added, “If you can’t figure out the steps that got you the wrong answer, then you’re doomed to make the same mistakes again.”

My former math teacher’s lessons have lingered in my mind recently, as I have been reviewing controversial laws that have been popping up around the country, designed to ban discussions related to Critical Race Theory (CRT).

So, what is CRT and why the uproar over it now?

According to the American Bar Association, “CRT is a practice of interrogating the role of race and racism in society that emerged in the legal academy and spread to other fields of scholarship. It critiques how the social construction of race and institutionalized racism perpetuate a racial caste system that relegates people of color to the bottom tiers. CRT also recognizes that race intersects with other identities, including sexuality, gender identity, and others. CRT recognizes that racism is not a bygone relic of the past. Instead, it acknowledges that the legacy of slavery, segregation, and the imposition of second-class citizenship on Black Americans and other people of color continue to permeate the social fabric of this nation.” (Read more here: A Lesson on Critical Race Theory)

Based on that definition, CRT sounds, to me, like the work the Medaille community has been engaged in through various avenues throughout this past academic year. We have been having honest and uncomfortable conversations about how our nation’s racist history has residual impacts on our present circumstances. Our willingness to tackle these issues head-on has put us in position to collectively improve our diversity efforts going forward. Despite the clear benefits, some opponents of CRT would prefer to erase history and the ugly truths it reveals about our democracy and just move on. Critics say that there are now laws and policies in place to ensure that everyone has an equal opportunity. While true, that sentiment does not paint a complete picture encompassing the lived experiences of the Black, Indigenous and People of Color (BIPOC) community comprising students, faculty and staff.

To avoid making the same mistakes that led to inequities in the past, we must be able to do the work and show our work. That means talking about Critical Race Theory, continuously engaging in uncomfortable conversations, and doing the work. This will help us avoid making the same mistakes and will remind us that change is an ongoing process rather than a one-time event. We can’t erase our way to better solutions around issues of race, diversity, equity and inclusion.

Let us all be deliberate and intentional about genuinely understanding CRT and its applications in our work. Let’s not allow CRT to be appropriated as the new catchall phrase for undesirable conversations and workshops about race. Don’t get sidetracked and misinformed by hot takes and soundbites from news media, social media and over-sensationalized controversies that are exploited for clicks and views.

Commit to doing the work, making the mistakes, learning from them and developing a better way. Do your research, be curious, strive to become more excellent, operate with integrity and help Medaille build a more inclusive community.

There is so much opportunity that lies before us. Willingness to both have the discussions and do the work equips us to effect real change together.