Persevering Through the Challenges

Persevering Through the Challenges 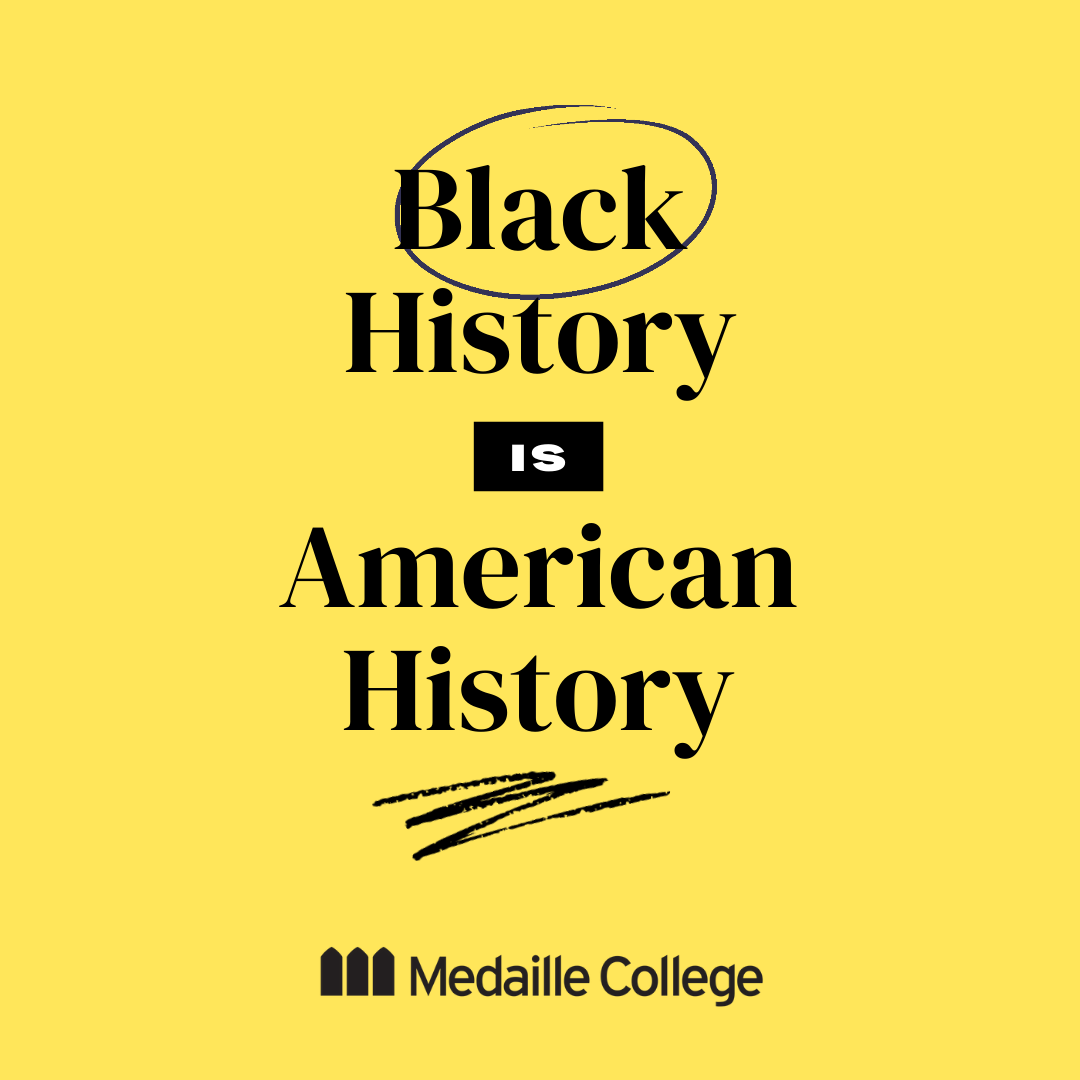 As we celebrate Black History Month, I think about all of the Black pioneers who overcame unthinkable challenges in the fight for civil rights in this country. Some names we know well come to mind, like Dr. Martin Luther King, Jr., John Lewis, Rosa Parks and James Baldwin. Others, we may not know quite as well, like Bayard Rustin, Dorothy Height, Gwendolyn Brooks and Ruby Bridges.

Whether well-known or not, none of these change-makers had the luxury of quitting simply because times got hard — not if Black people ever hoped to effectively rally against systemic racism and injustice.

Though we have made many advancements along the way, the fight to create a more inclusive and equitable society is far from over. To be successful in our efforts, we must work together toward a common cause and refuse to give up.

Dr. King once said, “We must learn to live together as brothers, or we will all perish together as fools.” While every day will not be sunny, we cannot afford to let a little rain stop our plans. We can band together to push through the challenges and over the barriers set in our pathway. I know this to be true, because I have seen the power of unity and collaboration up close.

During my freshman year of high school, I was sitting in my Introduction to Occupations class, when the phone in the classroom rang. My teacher, Mrs. Burch, hurriedly broke from her instruction to answer it. As she listened intently, her eyes darted directly towards me. After several moments passed, a tearful Mrs. Burch hung up the phone, cleared her throat and said, “Mr. Hobbs, please report to the Main Office.” When I got to the front of the class with a puzzled look, she bent over and softly whispered in my ear, “Your mother suffered a brain aneurysm while at work. Go down to the office, and someone will pick you up.”

Caught in a cloud of confused thoughts and emotions, I made my way down to the Main Office. Honestly, I did not know what a brain aneurysm meant, but I knew from the tears in Mrs. Burch’s eyes that it was not good. As the details of my mom’s medical situation became clearer, I realized that my life had forever changed. I went from hanging out with my new friends in class to trying to process that my mom was in a coma and needed to have brain surgery. Worse still, there were no guarantees that she would survive or reacquire all of her facilities post-surgery.

On the day of my mom’s surgery, the doctor told us that the operation would take about four to five hours. As our family sat in the waiting room, we witnessed the agony of two other families after they received the news that their loved ones did not make it. I wondered if my family would receive the same news. Nine hours later, the answer came, when a medical professional escorted us to see the doctor.

On our way down the hall, in anticipation of the worst, one of my older brothers collapsed and cried inconsolably. I knelt down beside him, told him it would be okay and that he needed to be strong for Mom. When we reached the doctor, he explained what happened and why the surgery took so long. Then he said, “She is in the recovery room. Once she is stable, we will bring you back to see her. She is fine and asking to see her baby.”

I was her baby. But that day, I became a man with new responsibilities that I never imagined I would have as a teenager. After Mom returned home, I was tasked with teaching her to read, count and walk again. With everything going on, I was forced to leave school for a little while. But thanks to amazing teachers who rallied around me to help me get through it, I thrived. Without their support, this traumatic event could have been detrimental to my educational pursuits and could have prevented me, a young Black man with a bright future, from ever realizing my potential. Remarkably, I made the Honor Roll for the first time in the midst of that situation.

That is the power of collaboration and community.

Dr. King also said, “An individual has not started living until he can rise above the narrow confines of his individualistic concerns to the broader concerns of all humanity.” Just as Black History pioneers embodied this selflessness, so did my high school teachers.

And now, it is our turn. Every educator, administrator, faculty and staff member at Medaille has the power to make history in some way if we reach beyond ourselves to make the world better. The question is, are we willing to rise above our individualistic concerns and devote time, attention and energy to the greater good?

Whatever present difficulties we face as an institution, community and nation, it is our collaborative efforts that will make a positive impact. So, let us summon that Medaille Maverick resolve to face our challenges head on and overcome them together.

Then, history will look upon us favorably, and we will be named among those who were bold, courageous and selfless enough to advance the noble cause of justice.